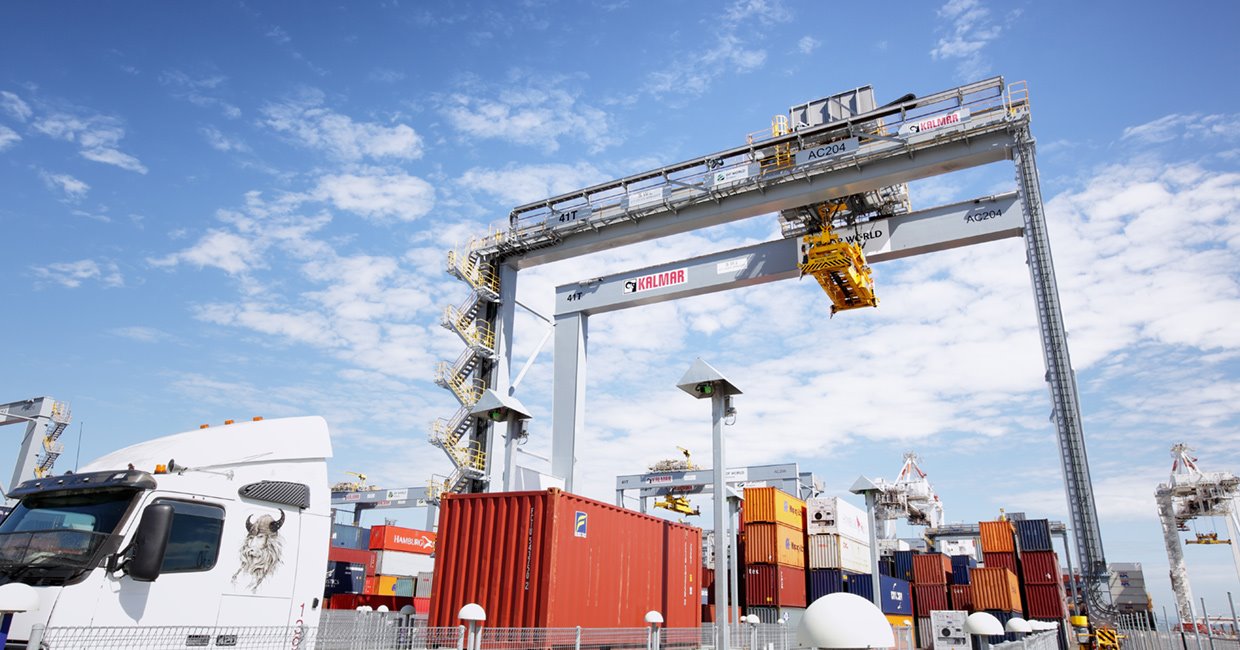 The Uber of container logistics

What does the "uberisation" of personal transport and other services portend for the container shipping industry and terminals?

Uberise(verb):
To change the market for a service by introducing a different way of buying or using it, especially using mobile technology: "Even restaurant reservations could be uberised."
- Cambridge English Dictionary

Over the last few years, the mobile service Uber has caused significant disruption in the taxi business by enabling private individuals to serve as independent taxi drivers and to arrange rides through the mobile app provided by the service. 'Uberisation' has become a buzzword that is routinely applied to almost any industry, with varying predictions of how quickly it will transform some business model or threaten incumbent players. So, what should we, in the container shipping industry, make of all this?

Let's start by considering some of the elements that have made Uber so disruptive in its own field. First, there is surge pricing, which simply means that prices are high when demand is high (and capacity is scarce), and low when demand is low. This pattern in itself is as ancient as commerce itself; what is dramatically new is that the pricing happens dynamically, in real time.

Secondly, we see a technology that seamlessly connects the providers and users of the service in a fashion that is instantaneous, almost completely automated and very easy to use. Thirdly, and perhaps most notably, the service enables completely new players to enter into – and benefit from – a market they had previously not even known existed.

It is my firm belief that uberisation will have a significant impact on the container shipping industry ­­– but not quite yet. The first thing that we are likely to see is the uberisation of parcel logistics. Think about it: Currently, delivery companies are struggling to find enough trucks and drivers to move all of their parcels at peak periods in urban areas. Securing additional capacity from subcontractors is almost impossible (it's already being used), but only if you are stuck to the old way of thinking. 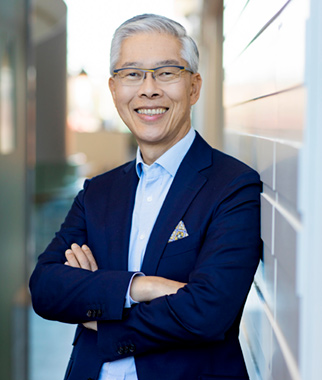 What if, instead of signing up as an Uber taxi driver, you could sign up as a parcel delivery agent? You would receive a notification from a company such as DHL on your mobile app, instructing you to deliver a package from A to B in your city, for a fee that would make it worth your while. And you wouldn't even have to have any strangers sitting in your back seat.

To me, the only astonishing fact about this business disruption scenario is that it hasn't already happened. But when it does, the ripple effect won't stop there, as the general idea is easy to extrapolate to heavier logistics.

Currently, truck transport is contracted by a single party (factory, distributor or shipping line) to pick up certain specific containers and deliver them somewhere at a predetermined time. Often, they ride the return trip empty. What if, instead, the driver could see a range of open orders on a consolidated system and pick one closest to his delivery address? This could be done hours before delivering the previous container, as the end customer in the logistics chain naturally needs some certainty about their order. What if, instead of waiting, trucks simply showed up at the terminal and picked up their containers, which were just ready for delivery?

Shipping containers are already standardised, so their truck transportation would be relatively easy to uberise. The impact is significant for all parties: Fewer (empty) trucks on the road resulting in fewer traffic jams; lower costs of last-mile transportation thanks to better fleet utilization; and higher efficiency at terminal gates due to fewer trucks and shorter waiting times.

Question is not if but when

These are not new ideas, and the past decade has seen several experiments of this kind. The difference now is the availability of more advanced information technology, including cloud services and smartphones. This makes it possible to create a vast, reliable information environment on which all actors can rely on, and through which they can access their needed planning and logistics information in real time. The only thing keeping us in the "let me have one truck at my warehouse tomorrow morning at 8 a.m." mode of thinking is simple inertia in the industry.

Of course, the reason for this inertia is that we are talking about disruptive stuff here. Contractual, business and earnings models will all need to change, which makes it difficult to accept. And yes, picking up a random passenger – or even a parcel – for small change is one thing, and handling a 30-ton shipping container is quite another. But the question is not if, but when.

In taxis, uberisation is already a reality. In parcel logistics, it will be soon. In container shipping – well, we (the ones writing and reading this blog) should be the ones making it happen, shouldn't we? Or would you prefer it happened to us?