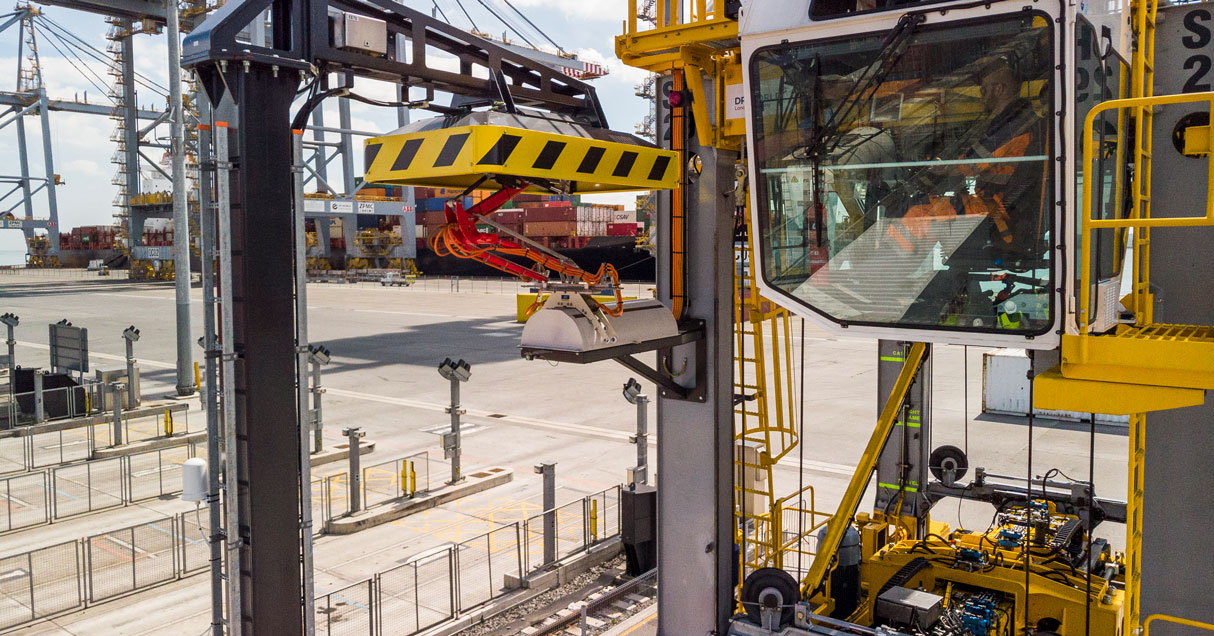 The pricing of the tax initiatives currently ranges from US$1 to US$127 per ton of CO2, with Sweden holding the highest figure. "In the range of US$40 to US$80 per ton, we find the taxation levels that many experts hold as necessary to reach the targets of the Paris Agreement," says Timo Alho, Vice President, Terminal Design Services, Kalmar. "However, at the moment, most countries adopting CO2 taxation have set their pricing significantly lower, with 51% of initiatives pricing CO2 emissions at under US$10 per ton."

As awareness of the topic increases, the trend is clearly towards increased legislation and pricing of carbon initiatives. "By 2024, we may see over a third of global CO2 emissions being taxed," Alho notes.

Kalmar FastCharge™ is a cost-efficient, safe and scalable solution that eliminates the need for battery swapping while also cutting emissions. FastCharge shuttle carriers can use opportunity charging at strategically located charging stations, avoiding any disruption to horizontal transport operations.

"CO2 taxation is highly relevant for straddle and shuttle carrier operations," Timo Alho says. "The first full-scale FastCharge deployments are currently being delivered, and the market is waiting for references from the terminals that are first to adopt the technology in full-scale terminal operations."

The economic drivers of port and container terminal electrification include operational cost savings, the financial impact of CO2 taxation, eco-efficiency and lower carbon footprints as core values demanded by customers throughout the entire logistics chain, and government initiatives for subsidising green investments.

For a business case analysis, Kalmar created three different scenarios to analyse the payback time and return on investment of FastCharge technology compared to hybrid and conventional diesel-electric. The analysis was based on carbon taxation at the highest cost level set by Sweden; the mid-range level corresponding to the requirements of the Paris Agreement, and the lower level of taxation initiatives currently being adopted in many jurisdictions.

"Despite the higher capital expenditure of the technology compared to traditional diesel-based machines, current and expected CO2 taxation initiatives will demonstrably increase the financial feasibility of a FastCharge-based operation", Timo Alho says. 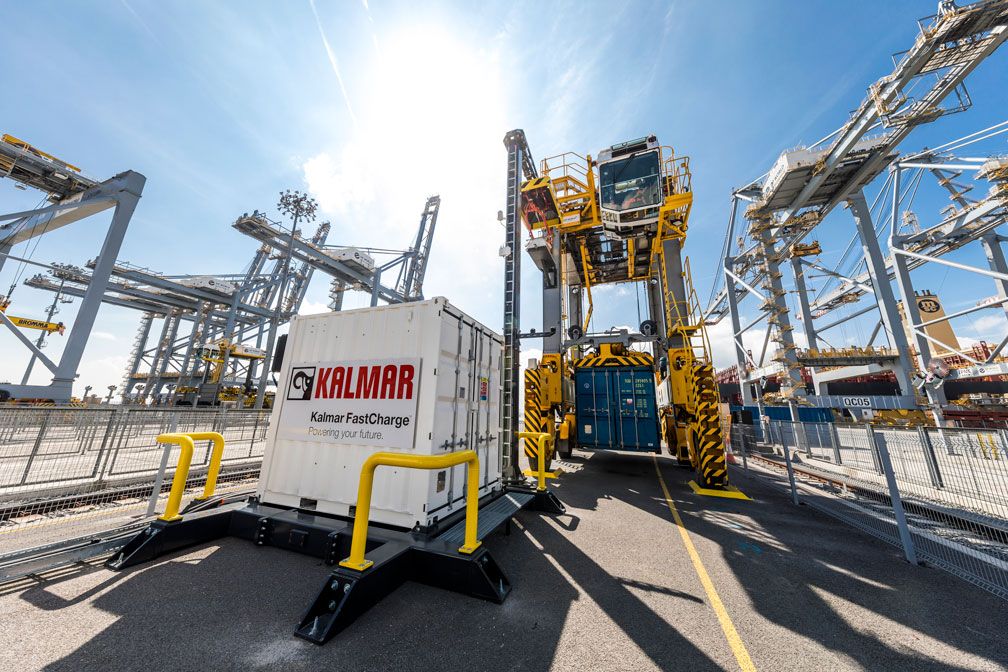 For the business case analysis, Kalmar compared a fleet of eight automated shuttle carriers with traditional diesel-electric, diesel-hybrid and fully electric FastCharge operation. For the FastCharge machines, the investment in two charging stations with their required cabling was included in the calculations.

The assumptions in the analysis were as follows:

"Beyond these timeframes, the FastCharge solution will be more economical due to lower operating costs," Timo Alho notes. "Especially compared to traditional diesel-electric machines, a FastCharge solution will be much more cost-effective over the entire lifetime of the equipment. As carbon taxation gains ground in the upcoming years, these savings may turn out to be even more significant. And obviously, if there are other possible subsidies available for green investments, those will benefit the business case of FastCharge technology as well."