Skids, jacks, booms and a big helping of smart thinking from some of the best minds in the crane upgrades business – that’s been the recipe for success at MSC Terminal Valencia. When the terminal was planning an ambitious project to upgrade all eight of its ship-to-shore (STS) cranes ready for handling today’s new generation of super-sized vessels, there was only one partner who could deliver the goods.

“We wanted a smooth, fast and very efficient solution, and this was precisely what Kalmar offered,” says Sven Valentin, Terminal Manager at MSC Terminal Valencia. "With their undoubted technical expertise and outstanding service we had total confidence in their ability to meet our needs."

This was no mean feat considering the complexity of the project: heightening and extending the handling capabilities of eight Paceco STS cranes. This description, however, doesn’t do justice to the scale and scope of the work that MSC Terminal Valencia entrusted Kalmar with. 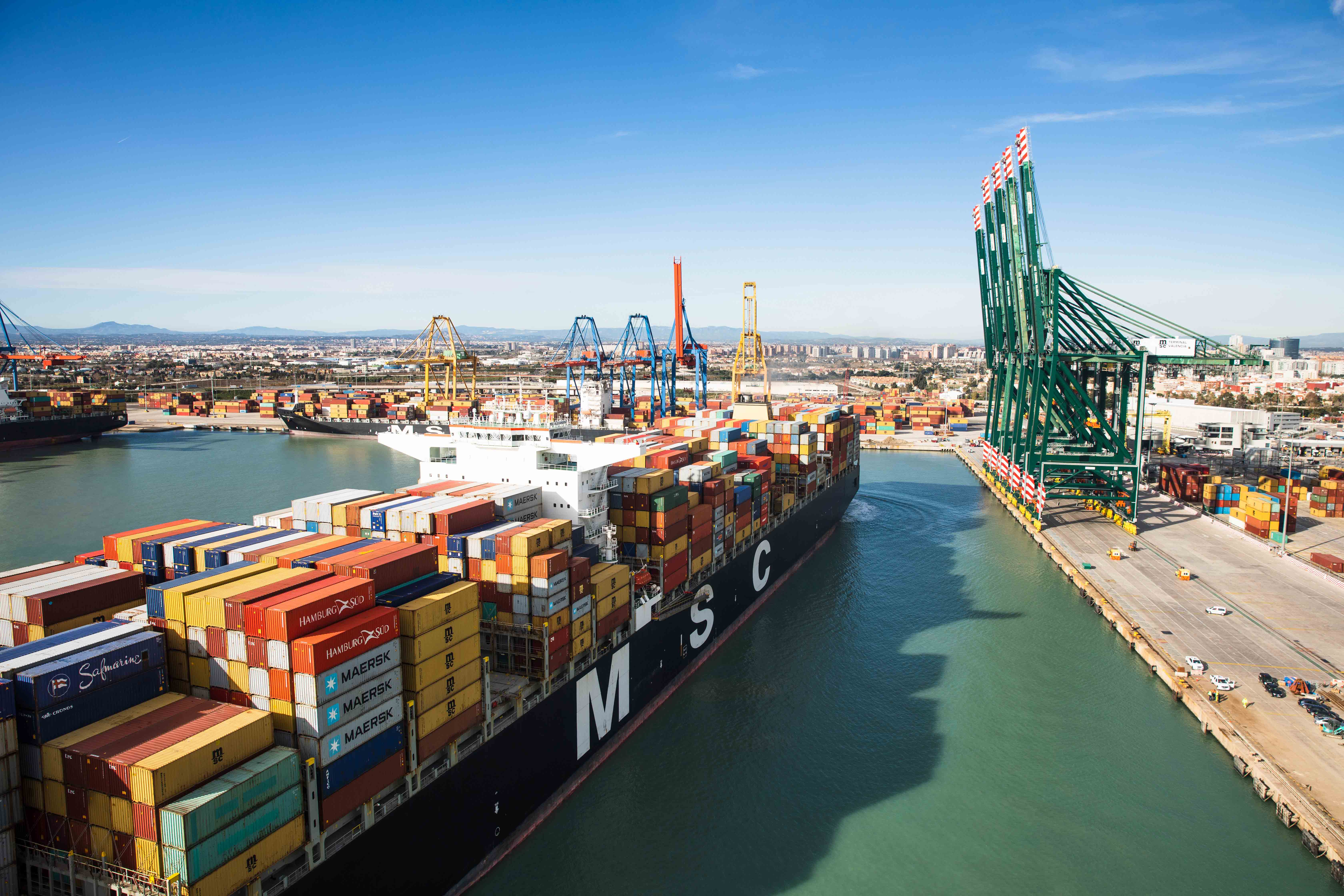 It’s no secret that in the past few decades container vessels have been getting bigger and bigger, driven by the growth in international trade, meaning ports and terminals have had to grow with them in order to remain competitive. Upgrading the handling capabilities of existing cranes is a cost-effective solution for terminals looking to accommodate larger vessels. 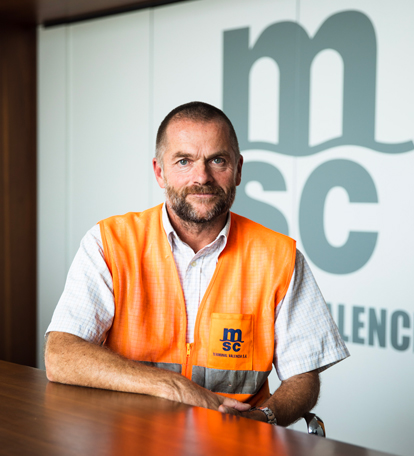 The eight cranes at MSC Terminal Valencia could only handle vessels up to 16,000 TEU, so the decision was made to increase this capacity. By extending the booms on all the cranes by five metres and heightening six of the cranes by 10 metres the terminal would be able to serve ships carrying over 20,000 TEU.

“The important thing for us was to maintain the same level of productivity and safety in crane operations,” says Javier Andrés, Maintenance Director, MSC Terminal Valencia. “What was special about this project was that all the movements between the quayside and the back of the terminal were synchronised with our operational activities.”

This is where rock-solid project management and meticulous planning really come into play – skills that are second nature to Kalmar’s vastly experienced team of crane upgrade experts, and which make it possible to carry out a project of this size and complexity with the minimum possible impact on terminal operations.

The nuts and bolts

Extending the capacity of something as large and heavy as an STS crane requires some serious heavy lifting combined with unwavering attention to detail. After a thorough check of their strength and stability, the cranes at MSC Terminal Valencia were carefully moved one by one to an area at the back of the terminal using special skidding equipment. Kalmar’s experts then used specialist jacking equipment to jack them up safely and efficiently before inserting the new leg extensions. 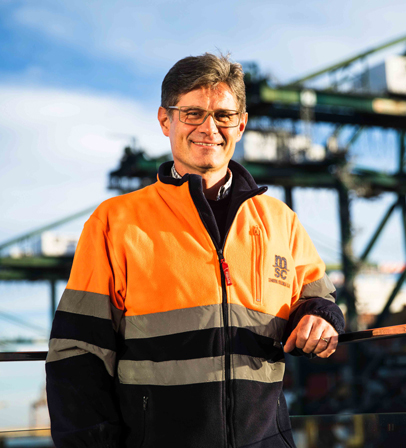 “One of the important details for us was that while we thought we had to modify the booms on the ground, Kalmar proposed we did it in the air instead,” Valentin points out.

Extending the boom in this way saves a great deal of time and reduces costs – as well as being a significant factor in Kalmar being able to return each crane to operational service just three days after it was removed from the quay for modification.

Achieving a successful result in a project like this is about far more than rock-solid planning and sticking to schedules – it is also critical to be able to adapt to the customer’s needs along the way and deal with any unpleasant surprises. This was put to the test during the project at MSC Terminal Valencia when one of the cranes awaiting modification suffered severe damage in an accident with a vessel. While unfortunate, the incident had little impact on the upgrade project and the Kalmar team was able to finalise the work according to plan.

“Our vast experience and expertise is one of the most important things that Kalmar brings to the table in these types of projects,” says Eduardo Prat, Vice President, Solution Sales, EMEIA at Kalmar. “This is the biggest and most complex project that our crane upgrades business has undertaken to date, and it perfectly embodies our crane upgrades business slogan: any crane, any job, anywhere.”

MSC Terminal Valencia is extremely satisfied with the outcome of the project. “Thanks to these upgrades our terminal is the only one in the Port of Valencia that is currently capable of handling ultra-large container vessels. If I found myself working in another terminal tomorrow I would certainly consider Kalmar my first choice,” Valentin sums up.

With the introduction of a number of new features specifically designed for rail operations, there&rsquo;s never been a better time for railroad companies and container terminals that count rail as part of their transport mix to take advantage of process automation. In this article we look at how our SmartPort offering can improve visibility and efficiency for operations teams and equipment operators alike.
Automation Safety Technology

At Kalmar risk and accident prevention start from the very first contact with the client to create a solid business plan for sustainability.
Collaboration People Safety

Keeping track of all the road trucks moving into, out of and around a busy terminal is a tricky business. Kalmar&rsquo;s RFID based SmartTrucks solution is the gold standard deployed on tens of thousands of trucks and required at most US Ports &ndash; And now we&rsquo;ve extended its capabilities with a user-friendly Kalmar SmartTrucks mobile app that benefits terminal operators and truck drivers alike to provide two way communication.
Automation Technology 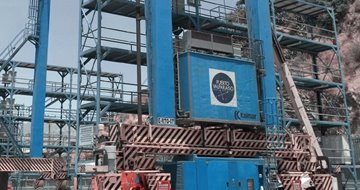