Businesses are under constant pressure to find ways to reduce costs. One way to do this is to switch from OEM parts to alternative or secondary market parts. This will save you money up front, but will it save money in the long run, or in fact, cost you more?

To examine this further, Kalmar commissioned a series of reports from Tampere University of Technology in Finland, to investigate the cost effectiveness of Originally Equipment Manufactured (OEM) versus alternative parts. Two of the studies showed clearly that OEM parts cost less in the long run, even though their individual purchase price may be higher than for alternative parts. The third study looked at the electrical conductivity of OEM and alternative cables, and showed that OEM cables are both safer and more efficient. 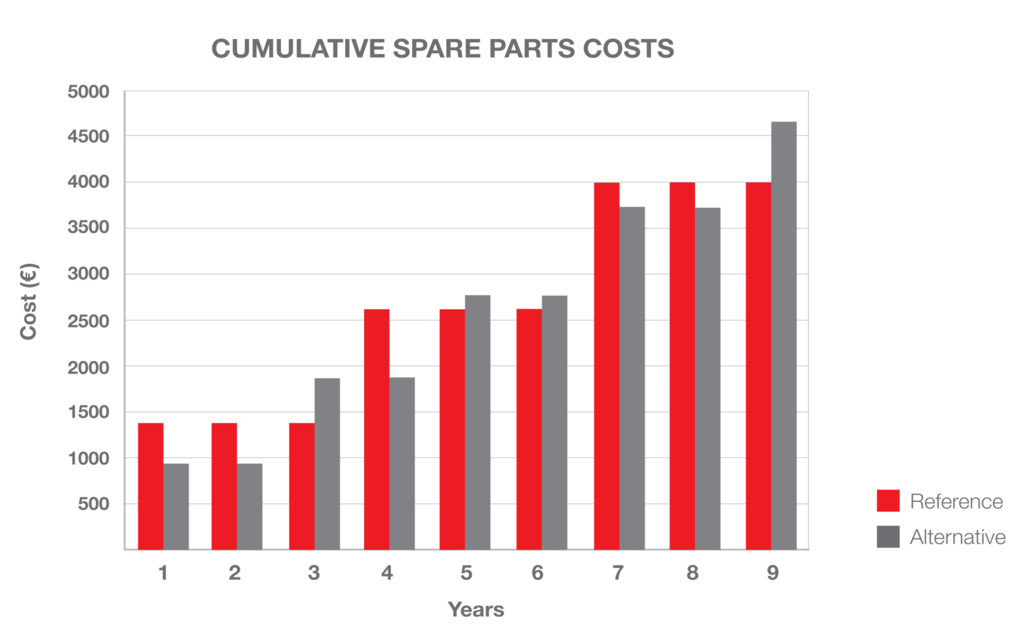 In two of the reports commissioned, the University found that both OEM wet disc brakes and filters did initially cost more than the alternatives on offer.  However, when their effectiveness and the actual replacement costs, including labour, were factored in, it was clear that OEM parts cost significantly less on an annualised basis.

In the third test, OEM and alternative electrical cables were tested, not on a comparative cost basis, but on the effectiveness of conductivity. The results showed that the OEM cables lost less energy and were more effective. It also found that the alternative cables were more prone to overheating, which can compromise the machine’s operational efficiency and can create safety issues.

Read the individual reports and fact sheets to find out more.

Based on the research, we have prepared two individual studies on filters and wet disc brakes, as well as three fact sheets that provide you with all the key data and study results.

Download either of the two studies or three fact sheets. 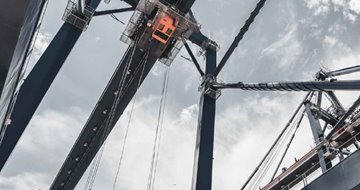