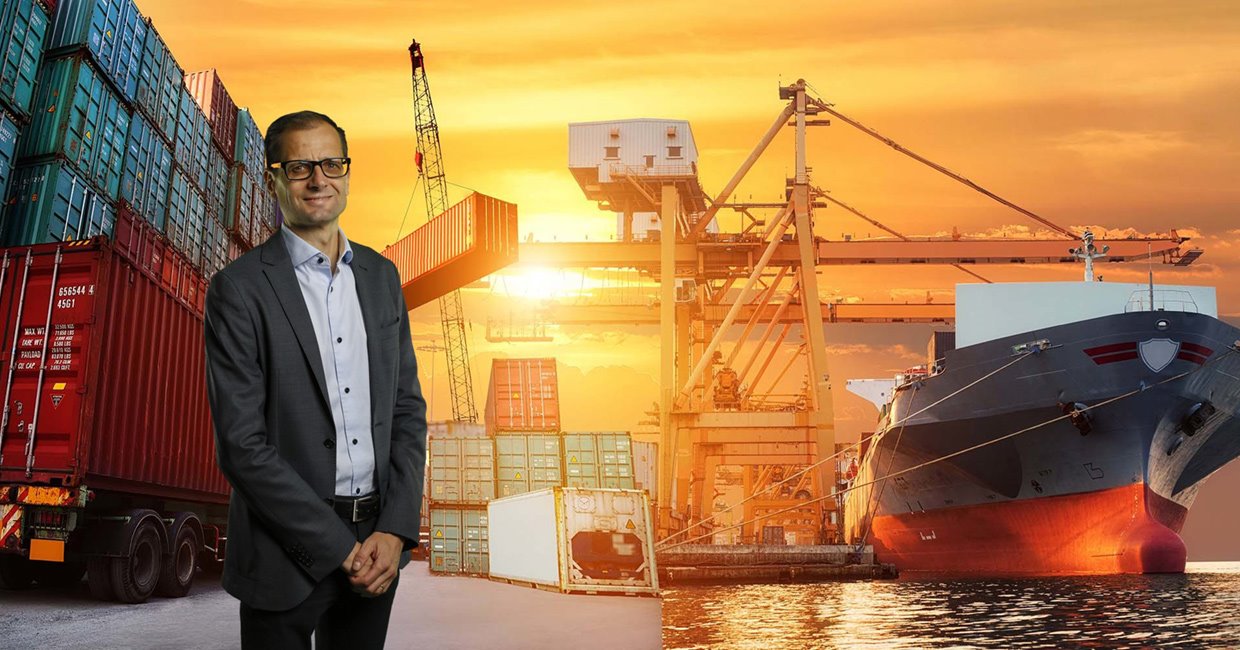 Why we need a shared terminal automation ecosystem

architecture [noun]
1 :the art or science of building; specifically :the art or practice of designing and building structures and especially habitable ones
2 a :formation or construction resulting from or as if from a conscious act
b :a unifying or coherent form or structure
...
5 :the manner in which the components of a computer or computer system are organized and integrated

Open architecture. These words are thrown around often when talking about software design – so often, in fact, that we tend to lose sight of their original meaning.

Let's think about what open architecture means for a building. It's not about creating vast interior or urban spaces for their own sake, nor about "wow"-inducing design just to please the eye. Think of what a city plaza, a market square, a shopping centre or sports arena have in common. Think of the trading floor in a stock exchange.

Well-designed open architecture is about building shared spaces where people come together to interact, conduct business or create something of greater value than they could accomplish on their own. So, what does all this have to do with software design and terminal automation?

Last week, Kalmar announced the availability of Kalmar Key, an open terminal automation platform. More specifically, we are making available a range of additional software interfaces that opens the application-independent core software components of our terminal automation system for use by developers.

This is actually a pretty big deal. Why? Because it's an open architecture. Because it enables developers to create something significantly broader than the existing capabilities of our TLS (Terminal Logistics System). Because it enables developers to bring automation to new kinds of equipment at an affordable price, a direction of development also ongoing at Kalmar. Formerly, Kalmar TLS has only provided application-specific interfaces for a limited number of functionalities, such as connecting other systems with the TOS (Terminal Operating System).

Handing you the Keys

With the opening of these interfaces that enable direct access to the core functionality of the automation platform, not only will terminal operators be able to customise and further develop their systems (either in-house or with their preferred partners), but software and hardware developers can also create their own solutions that can be integrated with the Kalmar TLS. Our customers – you – have asked for this and we have heard you. Ultimately, we believe that opening these interfaces will lead to the creation of completely new business and innovation ecosystems around terminal automation, and boost the development of the entire industry.

“We are absolutely certain that this is what is needed right now, and that it will be for the ultimate benefit of our entire industry.”

Yes, this is a new way to approach container terminal automation. Yes, it's also a bit scary for us. Yes, it will work with equipment from any vendor (not just ours). Yes, it's much more comfortable to stay in your own box, developing proprietary systems and tightly controlling clients' and partners' access to them. And no, we don't know exactly where this journey will take us, but we are absolutely certain that this is what is needed right now, and that it will be for the ultimate benefit of our entire industry. By doing this, we want to lead the terminal automation business into a new era.

The world has already changed

If you are still not sure, just look around. This is late 2017, and the only reason that opening up the application interfaces to our terminal automation system feels like a radical departure is that our field is two or three decades behind many others.

Industrial process automation went through a similar development way back in the 1970s and 1980s. Originally, each brand of equipment came with its own protocols, and system providers were very preoccupied with their unique proprietary interfaces. The real tipping point for the adoption of process automation didn't occur until manufacturers converged on a range of well-defined and functional interfaces, sometimes through top-down legislation but more often through de facto standardisation, i.e. using what is available and works best. Once this happened, everyone could move on and focus on the real work – creating value for the end customer.

Not even the industry leaders can do everything by themselves. To realise why open architectures and collaboration are the only way forward for container terminal automation, all we need to do is to reverse-engineer some of the massive changes that we see happening all around us. For example, look at consumer smartphones. Is the real value for the user in the hardware device or its proprietary operating system – or in the tens of thousands of independently developed applications that are available for the device, enabling functionality that even the manufacturer of the phone could never have envisioned?

So what do you think? Where will the true value of terminal automation be - in fleets of automated container handling equipment, or in the future that we all enable together as a wider ecosystem?