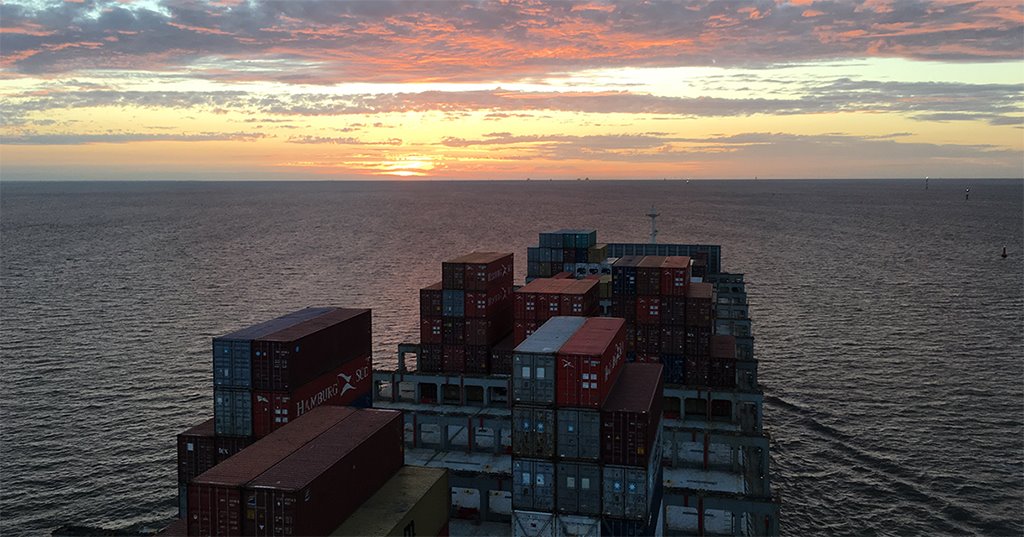 The cascade of alliances falls on terminals

Imagine a terminal manager time travelling from the year 1997 to the present day. He would be in for quite a shock. Twenty years ago the ocean container shipping market was filled with individual companies. There were big players, but each company had their own ships, cargo, individual networks and port calls. This is how the ocean container shipping market has looked since the 1950s.

Not anymore. In the past couple of years, the container shipping industry has really taken the cost efficiency bull by the horns. Economies of scale have become the number one watchword of the industry. Shipping companies have merged and established mega alliances in order to survive the economic downturn. Today, three of the world's biggest ocean alliances represent some 80 per cent of global container capacity and 96 per cent of all container capacity in East-West trade.

Consolidation is nothing new. We have already seen it happening in just about every other industry including air transport. But in the container shipping industry the speed and magnitude of consolidation is in a league of its own.

Companies are also building bigger and bigger vessels. Today, a 400-metre long vessel with a capacity of over 18,000 TEUs no longer makes headlines in the major trade routes. And this is only the beginning. New alliances have put in orders for even more gigantic vessels to be built in the coming years. And to fill these vessels to an economically viable utilisation rate, alliances are a must. The real operational impact is yet to come. But when it arrives, it will be huge.

Alliances need terminals that are fit to handle mega vessels and mega volumes. They require deeper water, longer berths and bigger cranes. The peaking pressure is also increased since big alliances bring in and take away more cargo at a terminal in one go. Global trade volumes have not grown, but it is a completely different story when looking at the volumes handled at terminals. Because of the alliances, the annual cargo volume in the port of Antwerp, for example, has grown to more than 10 million TEUs - a figure unimaginable just 10 years ago.

In the container shipping industry the speed and magnitude of consolidation is in a league of its own.

Most of the terminals currently in use were built during the last three decades. They were designed to serve a completely different kind of market, a market with multiple customers and each shipping company carrying small volumes. The newly-formed alliances are currently designing their networks and ports of call. Terminals are under a great deal of pressure to get a commercial contract from an alliance. There will be winners and losers. One good example is the West Coast of the United States. There are a multitude of small terminals in the Long Beach and Los Angeles area that have been built to handle cargo from individual shipping lines. Few of the terminals are large enough to accommodate traffic from an alliance. Terminals all around the world must now consider major investments and changes if they want to be part of the container shipping industry's supply chain.

But why should smaller ports and terminals care?  The answer is clear - the impact of mega alliances and mega ships is not limited to the mega ports. When the huge vessels that are currently being built enter the global market to serve the major trade links, the ships currently serving those routes are displaced onto other routes. This cascading effect means that even the smallest terminal will see significant ship size increases. All terminals will face the challenge of bigger ships and bigger volumes in the coming years.

Alliances in the shipping industry will thus change the entire terminal industry. A time traveller to 2037 could tell us how much.