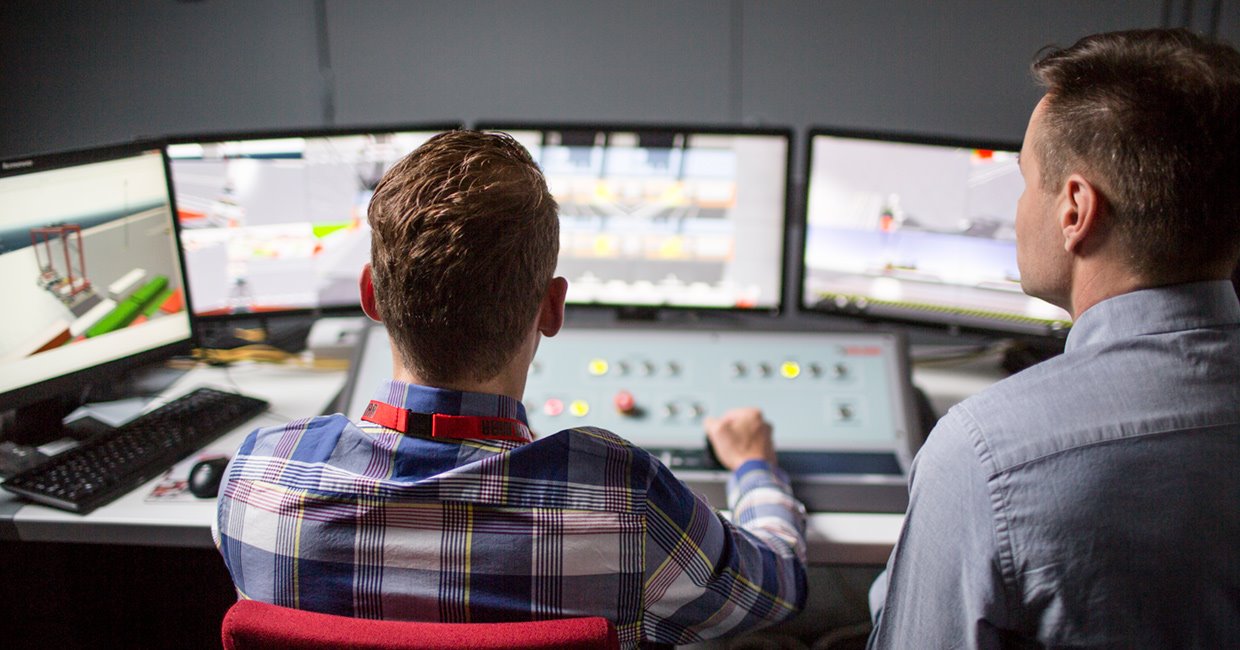 Kalmar Key enables terminal operators to use third-party developers to provide offerings that are interoperable with the automation platform. With the open software interfaces, terminals can integrate any new system or brand of equipment into their automation system.

The concept of an integrated terminal automation platform with open interfaces benefits all parties throughout the industry. Terminal operators will be able to customise and augment their solutions with the required functionality. At the same time, open interfaces enable smooth and consistent integration of third-party equipment into the original automation system. Technology development partners can integrate their products with the automation platform in order to extend the capabilities of the system.

"As seen in other, more highly automated industries, successful large-scale container terminal automation will require a balanced combination of two things: Firstly, an approach that treats terminal automation as a complete integrated system, and, secondly, open application interfaces that enable collaboration as well as the creation of ecosystems to further develop the capabilities of the automation platform", says Jari Hämäläinen, Director, Terminal Automation, Kalmar.

The terminal automation platform also provides a holistic view of data from multiple sources, allowing terminal operators to optimise their operations with greater ease. Potential use cases of the open software interfaces range from extensions to data and process visualisation to automating third-party equipment and developing completely new hardware solutions.