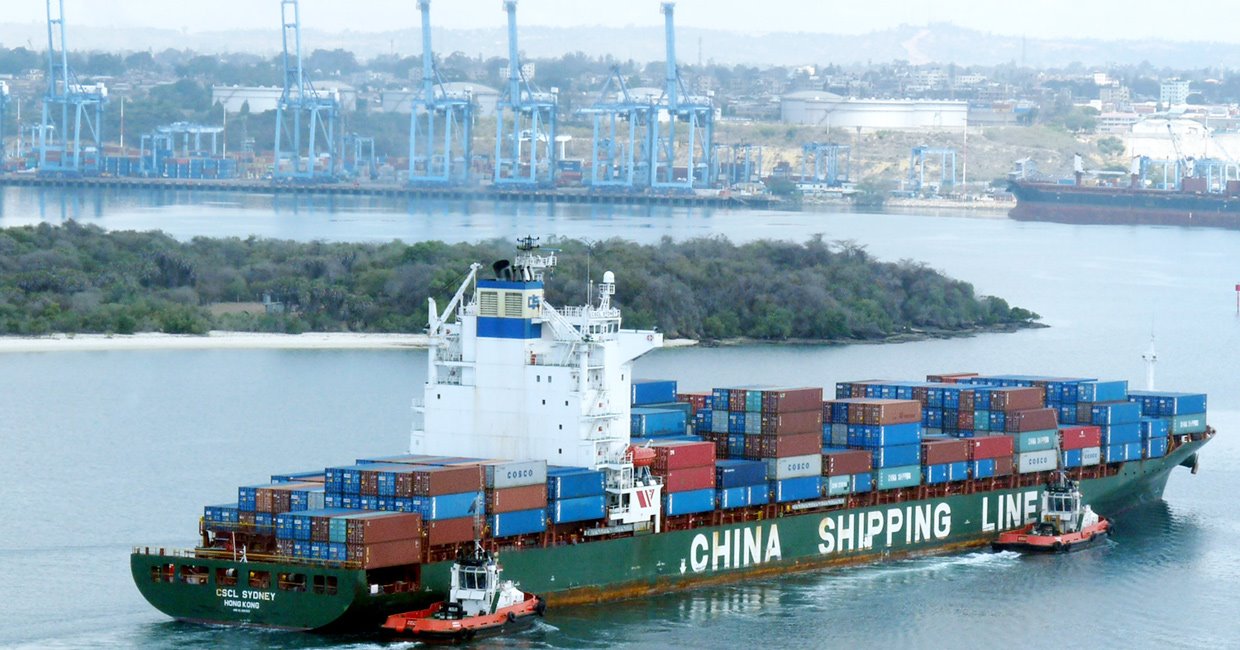 Getting faster and greener in Mombasa

Kalmar is helping East Africa's main harbour to improve in every sector.

Kenya Port Authority (KPA) at the Port of Mombasa

One view tells pretty much the whole story: a big container ship from China is approaching the Port of Mombasa, guided by two tugboats. Behind the ship's silhouette arises tens of gantries and cranes. The port fills the narrow and sheltered straight, a rarity of nature on the whole coast of Eastern Africa. And more ships can be spotted at the eastern horizon from the Kenya Port Authority's (KPA) eye, a 80 meters high control tower just at the edge of the port.

“We strongly believe oil and other exports will grow rapidly by 2020,” says Samuel Helu, who works for the Kenya Port Authority (KPA) and TradeMark East Africa (TMEA).

Further, the port is directly employing 7,000 locals, and indirectly 100,000 more. The port is the biggest in East Africa and serves nations far inland, even The Democratic Republic of The Congo. Altogether, The Port of Mombasa provides a livelihood and improves the well-being of 200 million Africans. And the numbers keep growing each year along with the population growth, particularly in KeOne look pretty much tells the whole story: a large container ship from China approaches the Port of Mombasa guided by two tugboats, silhouetted by a backdrop of tens of gantries and cranes. The port fills the narrow, sheltered strait, one of the rare straits on the coast of East Africa. And more ships are spotted on the eastern horizon from the Kenya Port Authority’s (KPA) 80-metre high control tower which sits at the edge of the port.

“Almost all our RTG's here are made by Kalmar and for a reason: they save fuel and are thus more environmentally sustainable.”

“Currently, there is a 500 million US dollar project underway to rebuild berths 11-14, build container terminal number two and improve the connecting roads to and from the port,” says Helu.

The port is evolving and growing fast, and so is trade. Especially in Kenya and Tanzania.

Contributing to the green program

But there is more to the picture. There is also a positive green side to the story. Finnish-based global company Kalmar delivered 12 high tech E-One2 rubber-tyred gantry cranes along with 27 Kalmar Ottawa T1 terminal tractors to the Port of Mombasa. Helu says that they remain in perfect working condition and are great pieces of machinery.

“Almost all our RTG's here are made by Kalmar and for a reason: they save fuel and are thus more environmentally sustainable. Kalmar's RTG's are a big part of our Green Port Policy, which was implemented in 2015. This is one of the very few ports in Africa that actually has a Green Port Policy,” Helu says.

There is a reason for the green program. Locals call the waters around the port a "river of death", where industrial waste has so polluted the water that the fish are dying. Now KPA have rehabilitated, paved and modernised the area called Yard 5, which just a few years ago posed a health hazard to the port’s employees.

The Green Port Policy is funded by The International Climate Fund and other donors and implemented by KPA and TradeMark East Africa, a non-profit organisation whose main goal is to lift the obstacles to trade in East and Central Africa. Its member states are Kenya, Tanzania, Uganda, Rwanda and Burundi, which all form a single customs territory - similar to the Schengen nations in the EU.

The work of KPA and TMEA has paid off, as now all containers coming to the Port of Mombasa have only one Customs Declaration on the way, for example, to Kigali in Rwanda. The cost of transportation of one container has decreased from 386 USD to 193 USD and travel time has dropped from 21 days to 8 days. 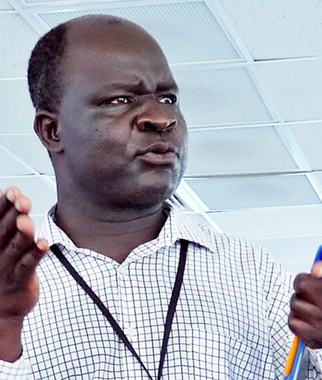 All in all, the port's productivity has improved by a substantial 43 percent, with a 41 percent import time reduction between 2010 and 2015. And there is more opportunity for improvement with trade growing each year. The prediction of growth of nations belonging East African Community is believed to be some 5-6 percent for the next 10 years.

“The Port of Mombasa was once the trade bottleneck for the whole region. But with our recent interventions, we can call it a success story,” Helu says.

Helu also points to one of the problems of the port.

“Containers leaving from Mombasa are 73 percent empty. Imports are 85 percent, while exports are only 15 percent of the port's traffic. But we strongly believe Kenya will be stronger in manufacturing in the near future.”

Oil is another game changer. Helu mentions the new oil finds in Kenya's Turkana region, as well as some discoveries in Uganda.

“The oil terminal is already 70-90 percent utilised, and will need to be enlarged. By 2020, when oil production starts, we will definitely need another oil terminal,” Helu says.

There are only two major ports on the coasts of Kenya and Tanzania. Now KPA is building a new port north of Mombasa, Lamu, but that port will be only for smaller ships and oil exporting purposes. The need for the ports of Mombasa and Dar es Salaam will remain critical for years to come.

“It is important to note, we do not compete with the Port of Dar, and we co-operate closely with customs,” Helu says.

As container traffic is projected to grow in the area, the Port of Mombasa is committed to expanding its operations, enhancing its technology and increasing its capacity to meet the growing demand. 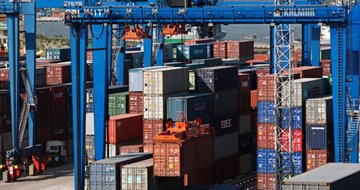