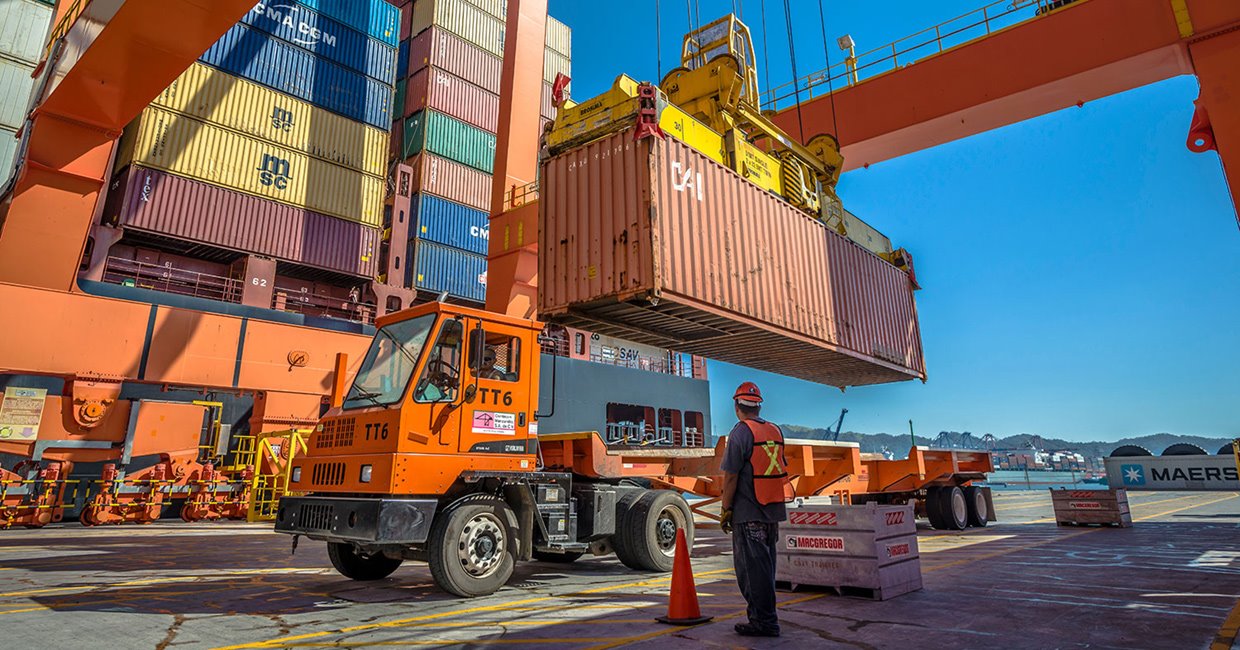 The terminal of the future will be safe, cost efficient and fully automated. But will we still meet humans on site?

Shipping and safety - this pair doesn't simply sound good together; the two words have belonged to the same sentences for at least 2000 years. Safety has been a concern as long as humans have shipped goods. But with automation, this is all about to change. The container terminal of the future will have two employees: a man and a dog. Man's task is to feed the dog, and the dog will make sure the man doesn't touch anything. And where there are no people, there are no safety issues. This is of course humour but also a vision not far detached from the truth. 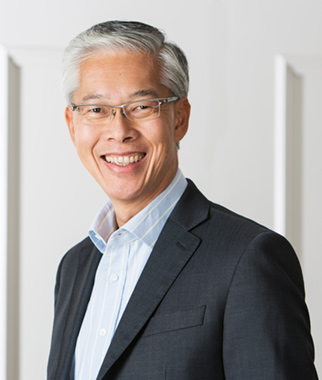 There is always a risk of human error and accidents when people interact with equipment that carries heavy goods. Automation de-couples humans and machines. Machines detect their surroundings and notice things that human eyes and ears might not, thus helping humans to prevent accidents. Machines are never tired nor do they act recklessly. All processes are precisely defined. Nobody will suddenly run from around the corner and cause an accident.

“Automation enables both machines and humans to concentrate on what they are good at. The human mind is superior in terms of planning, innovation and perception,” Kho says.

Frank Kho is confident that even in a fully automated terminal of the future, there will be more people around than just that man and his dog.

The key word is interaction. Humans will work side-by-side with intelligent robots and other automated equipment. But machines cannot be programmed for unexpected events; and a typical day at a terminal is full of surprises. There might have been a bad storm at sea that has caused the cargo to shift or some containers to leak. There is always something that requires specialised handling and lifting equipment and often also special storage facilities. Kho uses an example. A businessman buys a huge yacht in Miami and wants to ship it to Europe. The yacht will be loaded on top of containers and unloaded at Rotterdam port. The yacht is delivered and customer is happy.

“That will never happen. This is something that engineers can forget when they develop technological solutions. The real world can't be completely standardised,” reminds Kho.

Kho notes that today, terminals still rely heavily on humans interacting with each other via walkie-talkies. The majority of processes are unwritten and undefined, with experienced staff knowing everything by heart. But with automation, each and every move must be planned, prepared and programmed. This is not in the DNA of traditional terminal management.

“Safety benefits of automation are undisputed. To embrace the change, staff must be involved early to understand why the change is needed,” Kho summarises.

Thus the real buzzword is change management. Early planning, training and continuous open communication with employees, trade unions and other stakeholders is vital. And one must not forget the managers and owners. Automation will require a whole new set of skills and change of mind-set in everyone working at a terminal.

In the end, the result can be zero accidents.