Today, stevedores are still removing twistlocks during the discharge process and fixing twistlocks during the load process. They work close to suspended loads and move in the same area as the horizontal transport (straddle carriers or trucks). The handling of centre twistlocks on twin and twin-tandem lifts is particularly dangerous and only possible if the containers are first are placed on a rack.

At the same time as vessel sizes are growing, terminals are under increased pressure to increase productivity and provide shipping lines with the most cost-effective service possible. To tackle these challenges, the first fully automated twistlock handling system removes the need for manual handling of twistlocks during the load and discharge process. With an approximately container-sized footprint, the system can be put and moved around on the quay (Automatic Lashing Platform, ALP) or installed on an existing lashing platform on the STS crane leg (Automatic Lashing System, ALS). 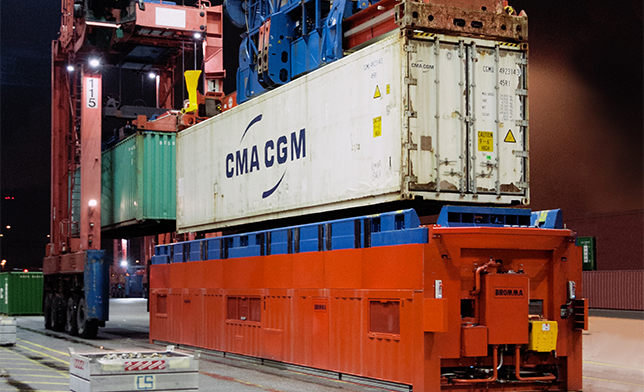 Safety and productivity are improved

Automated twistlock handling has numerous benefits. Safety is improved as stevedores no longer need to work close to heavy equipment during critical phases of container lifts. The system provides significant performance gains, especially for terminals using straddle carriers and double-trolley cranes. The time required for twistlock coning and deconing – occupying the spreader – is reduced from approximately 20 seconds to practically nothing. The crane and spreader can immediately return to the loading or unloading operation. This incremental productivity boost is particularly relevant when working on supersized vessels with thousands of containers.

The system also allows personnel resources to be used more efficiently, and occupational safety is improved. A single trained operator can support three to four ALP/ALS units in case of exception and error handling, compared to today when two persons per container are doing the work under suspended loads and in the same area as the horizontal transport. 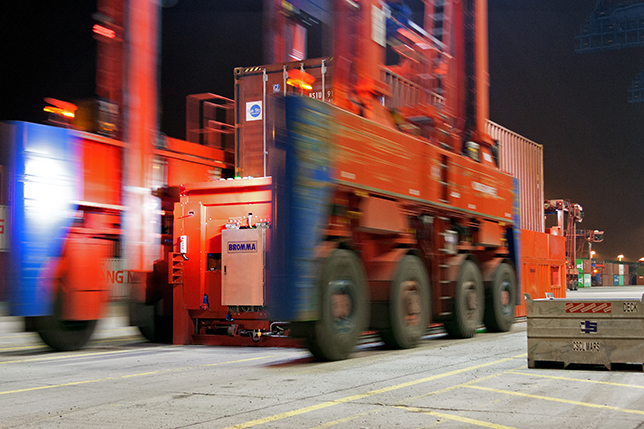 Automated twistlock handling closes the gap between the quay and automated horizontal transport. The system integrates fully with Terminal Operating Systems to enable optimal planning for the ALP/ALS system. As an added bonus, when used on the quay, the self-contained ALP requires no external power, so no cable runs are required. The system generates its operating energy from the weight of the container being lowered onto the lashing platform.

The ALP/ALS system already supports almost 100 percent of the twistlocks used by the major shipping lines, so automated twistlock handling can be expected to find its place as a key component in automating the flow of containers from ship to shore and back during the coming years.

In automation, we need to put people first and copy with pride

Antti Kaunonen, President of Kalmar Automation Solutions, has over 40 years&rsquo; of experience working with automation in various forms and across a wide variety of industries. Here, he opens up about what automation means, why it can be a complex process, the importance of good change management and strong leadership, and finding the right balance between people and technology.
Automation People

Kalmar Remote Services put Kalmar&rsquo;s experience and expertise at your service wherever you are in the world. Through these services our experts can help to identify the root cause of automation system or connected equipment issues and recommend appropriate action to minimise system and equipment downtime and maximise availability and performance.
Automation Services