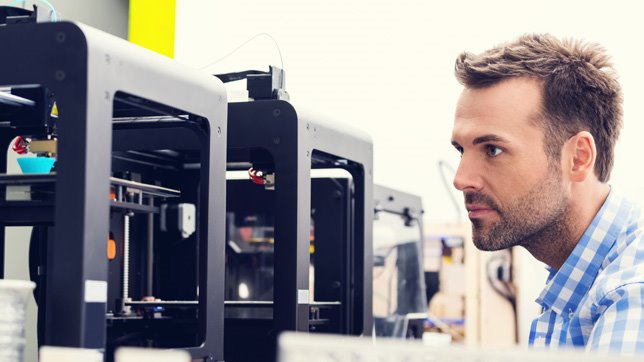 One of the biggest port industry news items over the last year was the planned P3 Network shipping alliance between Maersk, MSC and CMA CGM. Envisioned as a vessel-sharing agreement between the world’s three largest container lines on the major east-west routes, P3 was widely regarded as a game-changing development for the entire container shipping business.

The reasons behind the formation of the P3 network included shipping overcapacity and declining growth in container shipping volumes. With a planned 2.6 million TEU in capacity across 255 vessels – including the largest 18,000 TEU ships currently in service – the alliance was planned to start operations later this year.

The P3 Network had already passed regulator approval in the EU and US, and plans for its implementation were proceeding briskly. However, in mid-June of this year, the Chinese Ministry of Commerce shook the industry by announcing that it would not approve the alliance. As a result, plans for the network were quickly scrapped.

The P3 network may have been sunk, and whether similar initiatives succeed in the next few years remains to be seen. However, the challenges and drivers behind its formation have not changed.

The main reason for Maersk’s development of its massive EEE-class vessels is simple: Economy of scale. But to obtain this economy of scale, the vessels must reach a minimum rate of utilisation. In an industry already struggling with overcapacity, this has proven to be difficult, and sharing capacity with other shipping lines can be one solution.

To provide a weekly call in every port of the major east-west trades, eight to ten vessels per route are needed. At a cost of $150M to $200M for each new vessel, the alliance partners would have also shared these investments. Despite the significant amount of capital required, the cost benefits of supersized container vessels are significant – so significant, in fact, that other shipping lines have little choice but to follow the trend. As a result, around 40 percent of the capacity for newly commissioned container ships is currently in these bigger vessels.

Ever-growing container ship sizes lead inevitably to another important phenomenon – Cascading. This means that the newest and biggest vessels will replace the current largest ships on the major loops. These, in turn, will be transferred to the next-tier loops, where again they will replace the previous class of vessels. Surplus vessels (those unsuitable due to age and/or size) are being scrapped, while the average vessel size on almost all trade lanes is growing.

Due to this cascading effect, the impact of the newest and largest container ships will be felt throughout the entire container shipping business. At terminals, existing cranes that might be less than 10 years old and still on the balance sheet are suddenly not equipped to handle the bigger vessels transferring from larger loops. As a result, there is rapidly growing global demand for crane upgrades, such as the heightening of the crane and lengthening the boom outreach.

Finally, slow steaming of container vessels impacts port and terminal operators. New cruising speeds are much lower, typically 18 knots instead of 20 knots. This leads to massive savings in fuel consumption, but the sailing schedule remains unchanged. When combined with increased vessel sizes, this means that terminals face not only tighter turnaround times, but also a much higher peak in the number of containers. The pressure on operators to achieve higher productivity and reliability of operation is intense.

So even though the planned P3 alliance was not to be – at least in its proposed form – the challenges facing the industry remain unchanged. How shipping lines, port operators and technology and service providers tackle and solve these very specific issues will largely define how the industry will develop in the decade to come – and beyond.

As complex and high-tech as today’s terminal automation technology is, it would be nowhere without the skill and dedication of the engineers and support teams that take care of it. Kalmar’s automation support team is available around the clock to support customers all over the world. We found out more about the team’s work and got up close and personal with some of its members.